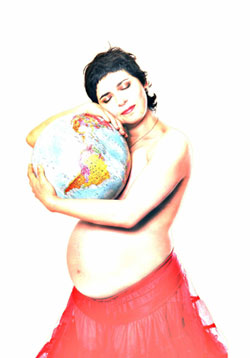 Two women meet at a camping supply store, then encounter each other again at a club. They’re both odd, quirky loners, but they seem drawn to each other. Although neither thinks she is gay, they wind up in bed together. But after that single night, they separate — one to marriage, the other to loneliness. They eventually meet again and settle into a relationship that refuses to be defined. “We’re a couple, aren’t we?,” asks one. “A couple of what?,” counters the other. Their relationship continues for years, finally coming to grief over one’s single act of infidelity at a Halloween party. But they finally reunite, just in time for an unexpected ending, which combines, humor and horror in equal doses. (variety.com)