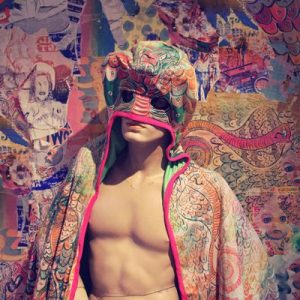 Botticelli in the Fire

While painting The Birth of Venus, famed artist and bon-vivant Sandro Botticelli becomes entangled in sexual and political brinkmanship that puts a lot more than his masterpiece at stake.

In the Bible, she goes unnamed, known only as Lot’s Wife: the impertinent woman who was turned to a pillar of salt for looking back to behold God’s destruction of her hometown. In Sunday in Sodom, Edith recounts how her husband Lot welcomed two visitors into their house and the destruction that followed. (canadianstage.com)