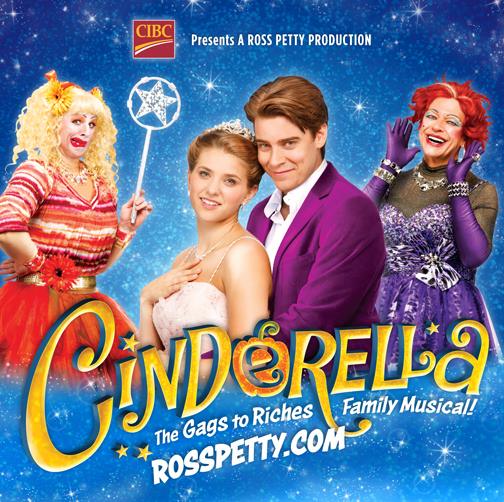 Last year’s Little Mermaid was the company’s best received show yet, and this year they’re turning their attention to the story of Cinderella. Petty productions always veer widely of course from the traditional telling of the story, but all Cinderella’s classic elements from the glass slipper to the Pumpkin carriage should make an appearance. Perfectly timed to coincide with a new Disney version arriving early 2015, expect this adaptation to have the uglier sisters by a long way. (toronto-theatre.com)