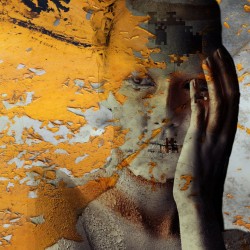 The women of Troy – mourning the slaughter of their families and the destruction of their city – search for meaning as they wait for the conquering Greek army to ship them off into slavery. Euripides’ startlingly contemporary anti-war drama examines faith and individual choice through the survivors of war in this adaptation by poet Gwendolyn MacEwan. (Toronto Fringe Progran, 2014).