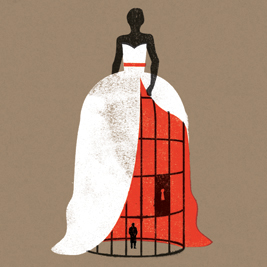 Based on the Novel By W. Somerset Maugham

A broken man. A damaged woman. An impossible love. Considered one of the greatest novels ever written, Of Human Bondage is an epic tale of loss, lust, obsession, and the pursuit of beauty in a world dominated by war, greed, and poverty. (soulpepper.ca)