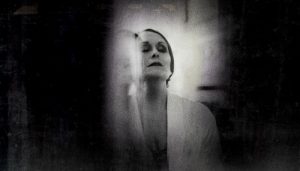 Set in Paris in 1970, Prima Donna depicts a day in the life of Régine Saint Laurent, a once-adored soprano who suddenly and mysteriously quit the stage after achieving the greatest triumph of her career. Now, six years later, she contemplates a comeback, spurred on by the unexpected resurgence of romance in her life. But love, as any opera buff knows, can be a dangerous emotion. (luminatofestival.com)