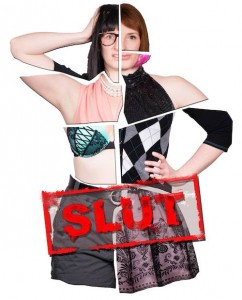 Beer in a Glass Productions

Winner of the 2014 The Ed Mirvish Award For Entrepreneurship

A wallflower, a kinky party girl, a feminist, and a wannabe stay-at- home-mom walk into a bar and she’s not leaving without a date. What happens when a woman who’s been focused on finding “Mr. Right Now” tries to find “Mr. Right”, and is wanting more than one “Mr. Right” really so wrong? Based on true life events. Told through story and song. (Toronto Fringe Program, 2014).