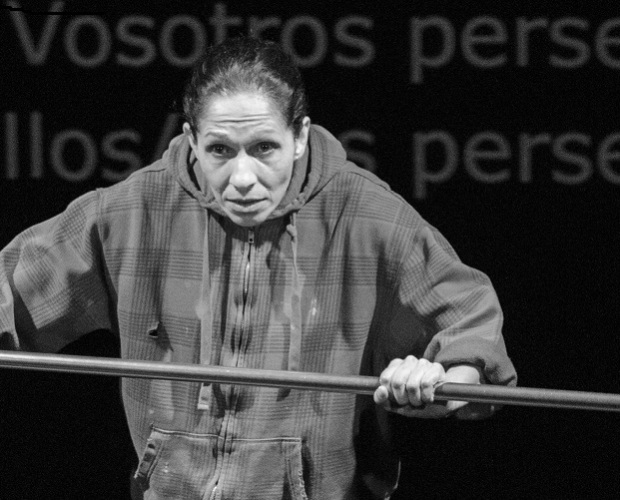 Aluna Theatre and the Freidel Collective

From Colombia’s Avant-Garde theatre to Toronto’s after-hours service industry, Liliana puts a face and a name to the refugee experience. Liliana weaves her experiences of forced displacement, arrival, and her journey as an artist in Canada, with the  plays of controversial Colombian theatre-maker, and her director, Jose Manuel Freidel: an artist who fought against his society’s indifference toward injustice. Freidel was assassinated a few blocks away from his beloved theatre at the age of 39. (thisisprogress.ca)