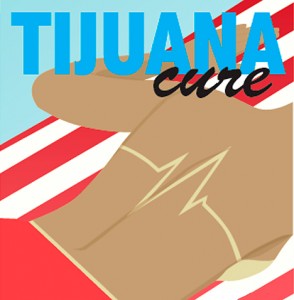 A strikingly honest account of the way women – and one woman in particular – have changed him throughout his life. The major dramaturgical thrust of the piece details the battle fought by he and his late wife, Carole, against abdominal cancer. Layne explores a trip that he and Carole took to Tijuana, Mexico, in order to attend a diet-based health clinic. However, the piece does not have a straight dramaturgical through-line. At almost every corner of his present-day, Mexico-bound experience, the character actively recalls a past event that helped create the middle-aged man he became. (theatresmash.com)