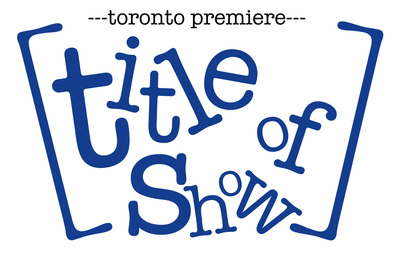 A hilarious new musical comedy that follows two musical theatre writers on a quest to write a musical for the New York Musical Theatre Festival in just 3 weeks.  With nothing to lose, Jeff and Hunter decide to try to create something new with the help of their friends Susan, Heidi and Larry on the eighty-eights. With the cast in place, Jeff and Hunter begin a conversation about what to write about. Eventually, Jeff suggests they write a show about writing a show. They make a pact to write up until the festival’s deadline and dream about the show changing their lives. (angelwalk.ca)