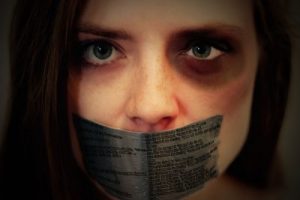 An anarchist holds the world’s secrets on a hard drive. Three developers try and disrupt stagnant markets, missed connections, and freedom of speech. A venture capitalist finds his profit in the rubble. The old world is dying, and the new world struggles to be born: now is the time of monsters.