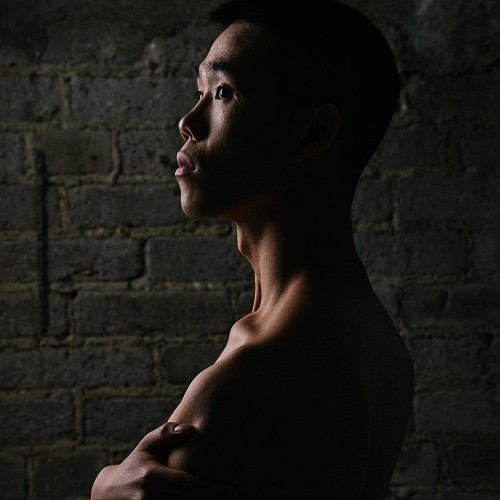 A soldier is held in solitary confinement. Every 5 minutes, the guards ask ‘Are you okay?’ Unknown Soldier is a one-person play that chronicles the events that find an Army Private, who acted according to their convictions, awaiting their sentence. A fictionalized drama, Unknown Soldier is inspired by the actions of Chelsea (formerly Bradley) Manning, a US Army Private who leaked classified documents to Wikileaks, exposing political corruption and questionable military violence, arguably fueling the Arab Spring and the Occupy movement. By confronting themes of freedom, identity, and secrecy, the play asks: How does one live in the contemporary world with integrity?  (summerworks.ca)