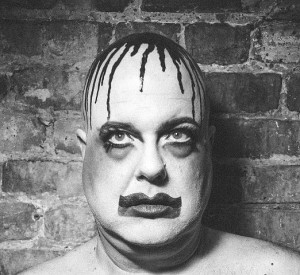 Ecce Homo is a member of the Toronto Alliance for the Performing Arts and a resident company at Buddies in Bad Times Theatre.