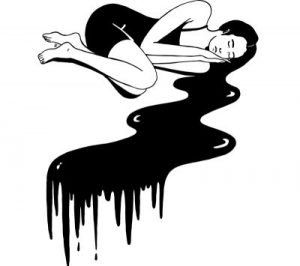 What happens when an Iranian woman falls asleep for years at a time and keeps missing the most important events, like the revolution, the war with Iraq, and her husband’s affair? And what if the story is compounded by death threats to the playwright while he’s trying to explain Shiva’s dilemma? How can she understand the changes in her life? How can the playwright tell her story when he is threatened, and a series of intellectuals are being killed? Before he, himself, falls victim to execution, he writes a play about Shiva and her family turned upside down by personal and political crisis. Mohammad Yaghoubi’s A Moment of Silence – one of the most beloved Iranian plays of the last 30 years – is a surreal, poetic, and surprisingly comic meditation on Iran’s turbulent history. (summerworks.ca)