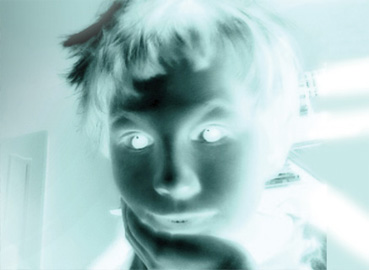 Set in the Newfoundland mining town of Buchans, AfterImage revolves around a family created and devastated by an accidental electrocution and unexpected adoption.

Shaped by an ensemble cast, an original choral music score and an electrified set, the end result is a living, kaleidoscopic, musical stage where spectacle meets story. Prepare yourself for a “shocking” evening. (harbourfrontcentre.com)