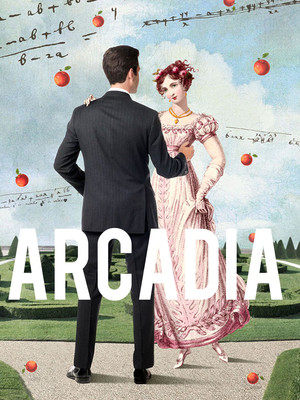 You are in for a dazzling Tom Stoppard tale of secrecy and intrigue that’s been hailed by critics as a masterpiece. It’s a mystery wrapped in a love story, wrapped in a scandal. In its unraveling, the play zigs and zags from mathematics to poetry, from sex to gardening! It’s a time and mind-bending roller-coaster ride that is also one of Stoppard’s funniest and most moving plays.  (mirvish.com)