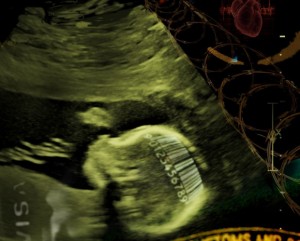 In a dystopian world where conception can be currency and, at times, the price for freedom, Camila, a young foreign worker escapes from a city’s labour-camp to find herself a banned contract as surrogate mother; things worsen as the biological couple disappears and she has to confront her new reality. She will have to choose between motherhood and freedom. (summerworks.ca)