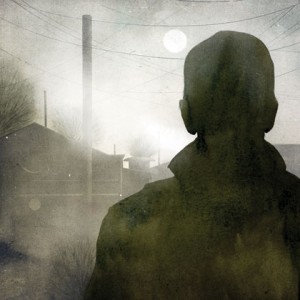 The 1972 Governor General’s Award-winning work of poet Dennis Lee is brought to life by Soulpepper Academy graduates Mike Ross and Lorenzo Savoini, dramatized and set to music in a way that speaks to the heart of what Canada was, is and could be. (youngcentre.ca)