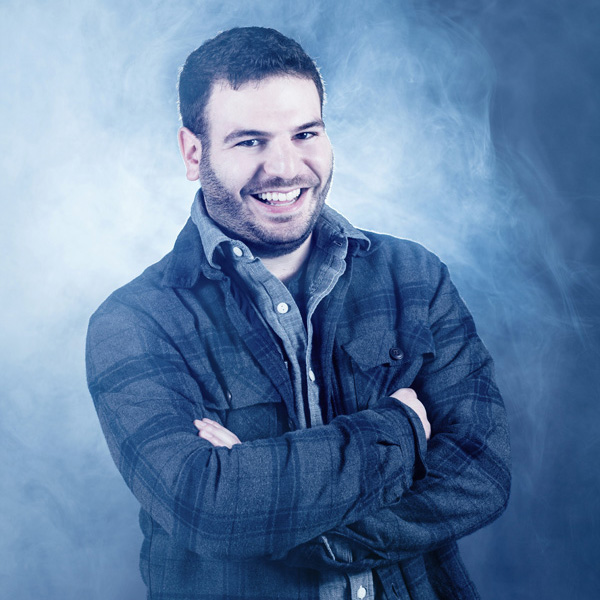 Game Four, Stanley Cup finals. Lawrence is having a breakdown. Sky’s been kicked out of his house. Amanda’s career is going nowhere. Mary won’t leave the living room until someone wins the Stanley Cup. And they’re all preparing for a devastating loss, both on the ice and at home. But, Lawrence has a plan to fix his family for good. A tragic comedy about heartbreak, hockey, and the places we used to call home. (fringetoronto.com)