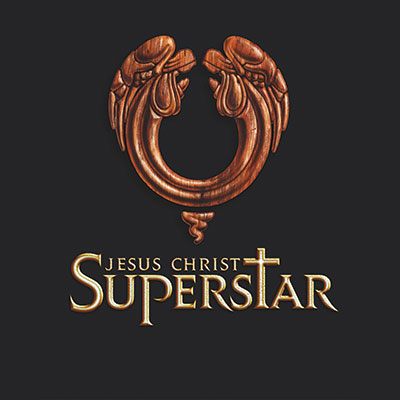 The greatest rock-opera ever created, Jesus Christ Superstar has enthralled audiences since its historic and contentious Broadway opening in 1971. Based on the gospel accounts of Jesus’ final days, it is the first musical of its kind to question the divine nature of Jesus Christ. Thrilling audiences as much as it ignites debate, Jesus Christ Superstar contains some of the most memorable music of Andrew Lloyd Webber’s career—energetic, bold rock ‘n’ roll with a vocal score that is as epic as the story it tells. (harthouse.ca)