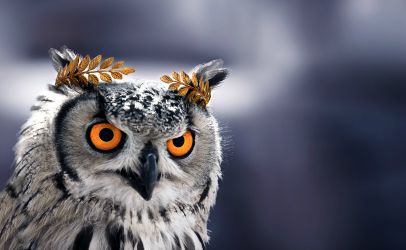 Julius Caesar returns to Rome victorious over his rival Pompey and is celebrated as a hero. However, a group of conspirators see Caesar’s ambition to become king as a threat and convince his trusted friend Brutus that he should be killed in order to protect Rome from the possible consequences of this ambition.Ignoring warnings from both his wife Calphurnia and a Soothsayer, Caesar is coaxed to the Senate where he is brutally murdered. Brutus justifies the assassination by claiming it to be a necessary act of love to end Caesar’s threatening aspirations. In a stirring speech, Mark Antony is able to convince the citizens of Rome otherwise, with reminders of Caesar’s good doings, his repeated refusal of the crown, and his generous property bequest to the people of Rome. The mob is roused to seek revenge on the conspirators, who flee the city.The exiles form their own army to defend themselves against the army Antony has assembled with his coalition of Lepidus and Octavius. The opposing sides meet on the battlefield, resulting in murder and suicide. Antony’s triumvirate is victorious, but to what end truly has Rome bled? (canadianstage.com)