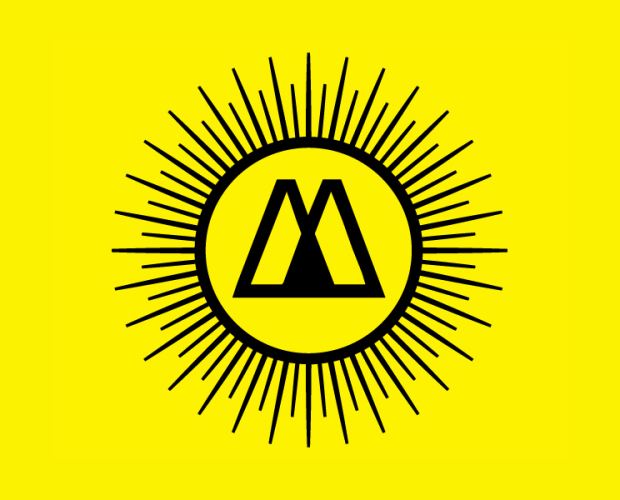 MONOMYTHS invites a diverse collection of artists, scholars, and activists to revise Joseph Campbell’s conception of the hero’s journey through performance art, lectures, workshops, and other offerings. This new assemblage of non-linear un-narratives proposes a cultural, political and social feminist re-visioning of the world. The MONOMYTHS perception of the universal journey dispels the notion of the lone patriarchal figure on a conquest to vanquish his demons–both inner and outer–in consideration of community, collectivity, and collaboration.

The year-long MONOMYTHS project is presented in three sections. Radically interpreted by artists from First Nations, Canada, Mexico and the USA, part one of MONOMYTHS at Progress presents the first five stages of the journey: The Ordinary World/Call to Adventure, Refusal of the Call, Meeting of the Mentor, Crossing the Threshold, and Belly of the Whale. While each MONOMYTHS stage stands alone, the work of each presenting artist is interdependent and connected. These independent visions, when stitched together through the audience’s collective presence, form an exquisite corpse of a larger experimental narrative. (thisisprogress.ca)