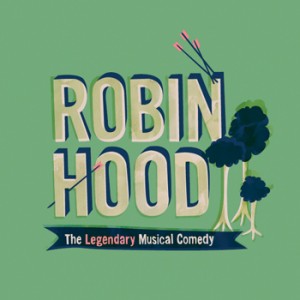 Based on the collective creation by Shakespeare by the Sea – Halifax

This Canadian-made musical features clever, biting and amusing twists on the familiar legends of Robin Hood and his Merry Men. With fast-paced, witty lyrics and a polished, sophisticated score, this show is sure to have you singing “The Evil Song”, “Undercover Lover” and “After Intermission” long after the curtain has come down. Irreverent to the core, Robin Hood is tongue-in-cheek entertainment that jabs an accusing finger at the social, political and religious constructs which inform our notions of status and the distribution of wealth. (harthouse.ca)