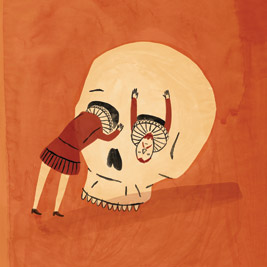 Rosencrantz and Guildernstern are Dead (2013)

Two men sit and wait, summoned to the Danish court for a special assignment: discover what is wrong with Hamlet. Stoppard’s comic masterpiece follows these two as they negotiate their way around Elsinore and beyond, only to realize what little control they have over their fate. (soulpepper.ca)