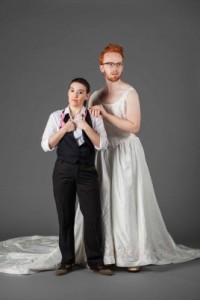 Every night, the King marries a virgin. Every morning, he chops off her head. The only person who can stop him is Scheherazade: a brave young woman with a crazy plan.