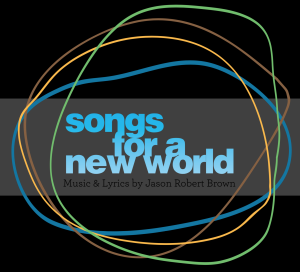 It’s about one moment. It’s about hitting the wall and having to make a choice, or take a stand, or turn around and go back. Travel from the deck of a 1492 Spanish sailing ship to a ledge 57 stories above Fifth Avenue to meet a startling array of characters from a young man who has determined that basketball is his ticket out of the ghetto to a woman whose dream of marrying rich nabs her the man of her dreams and a soulless marriage. (artword.ca)