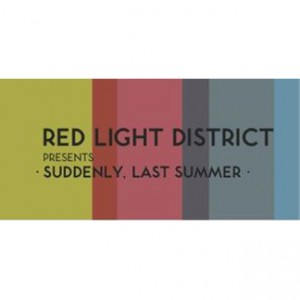 Sebastian Venable, an obscure poet with a dirty secret, was brutally killed on his summer vacation. Only his beautiful young cousin saw it—but her story will engulf his legacy in scandal, and his broken-hearted mother will stop at nothing to silence her.

With the promise of an enormous research grant, Mrs. Venable enlists an attractive young lobotomist named Sugar to “cut the hideous story out of her brain.” The two women’s final showdown pits truth against money in a searing emotional battle over memory, love, and art.  (Suddenly, Last Summer’s Facebook Event)