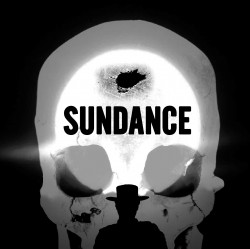 M.Z. Ribalow’s “Sundance” takes place in a postmodernist western saloon. This hilarious danse macabre follows the confrontation between various western archetypes, killers and cowboys, cowards and revolutionaries and how they come to swap stories and bullets. But what happens when such figures are presented with the ultimate killer? (fringetoronto.com)