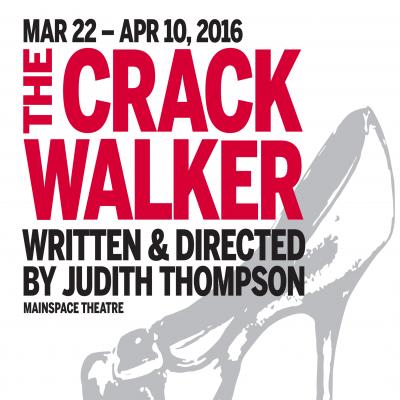 Renowned Canadian playwright Judith Thompson directs the play that launched her career and remains as vital today as it was when it premiered 35 years ago. Theresa and Alan struggle to make a home for their baby but with disastrous results. Sandy and Joe are trapped in a booze-fuelled cycle of violence and meaninglessness. And through it all, a mysterious man called the Crackwalker haunts them, and us, with the spectre of the ones left behind. In this unforgettable work, the line between a nightmare and our daily reality is not so easily separated. (factorytheatre.com)