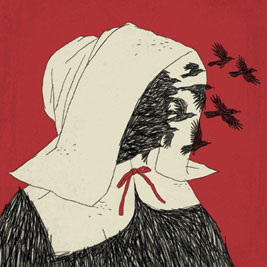 Salem, Massachusetts, 1692: a small, devout town is thrown into chaos with accusations of witchcraft and spiritual possession. Arthur Miller’s explosive account of the famous Salem witch trials caused a sensation with its parallels to the Communist scares of the 1950s, and remains one of his most enduring classics. (soulpepper.ca)