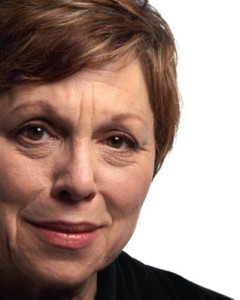 Struggling to return to normalcy after being caught up in a tragic event, the parents of a working-class family in Montreal do everything they can to help their beloved son cope with guilt and rage… but will it be enough? This searing drama on courage, heroism and despair explores the long private shadow that an act of public violence casts. (fringetoronto.com)