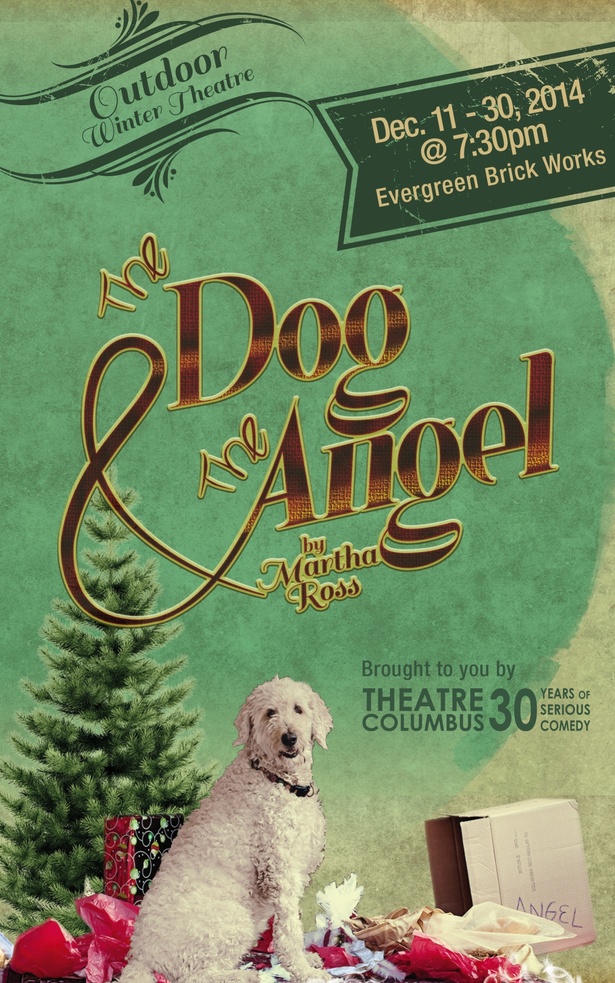 A play about one family’s annual holiday party run amok; the dog is in a coma, the christmas tree angel is missing and the litigious neighbours threaten to crash the party. Featuring an all star cast, six local choirs and George, the golden doodle. (theatrecolumbus.ca)