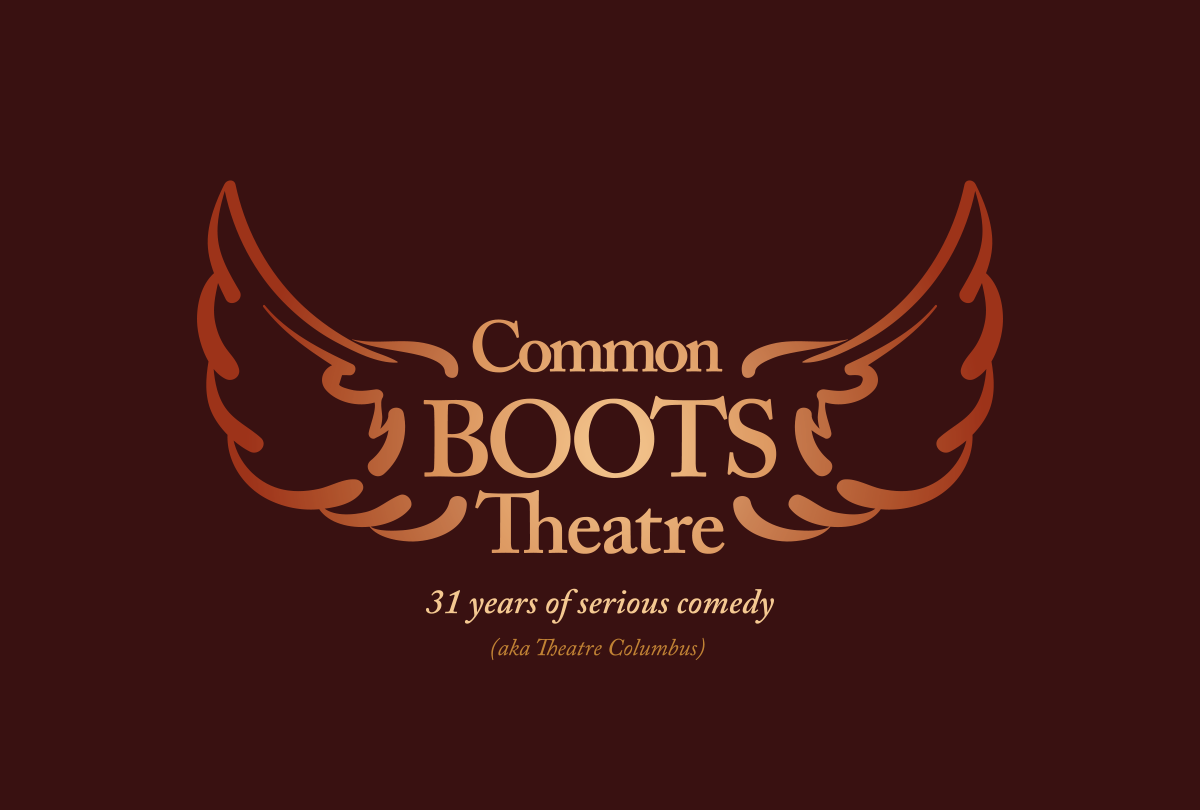 Common Boots Theatre began from Theatre Columbus– a company created when two young actors returned from France armed with a unique way of creating theatre. Martha Ross and Leah Cherniak trained together under renowned physical theatre master Jacques Lecoq, whose techniques break the barriers between performer and audience by placing the actor at the centre of the work. The works scripted the chaos of managing modern life and featured characters that were both original and familiar. Over time the style evolved, a porous fourth wall erected, and a writer join the actors to shape the work into a script. (commonbootstheatre.ca)