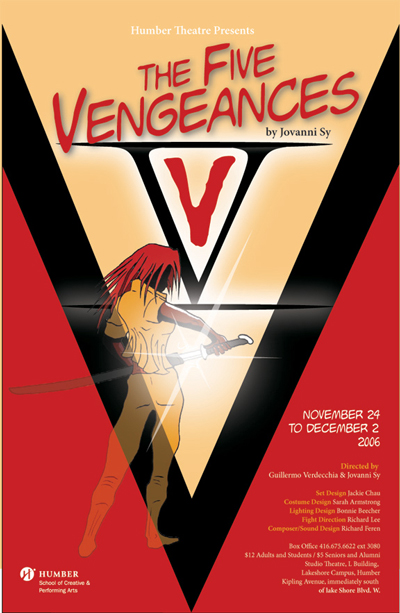 In a corrupt kingdom, in a distant time, a woman seeks retribution for the murder of her lover. It’s a hilarious modern take on the classic Jacobean play, The Revenger’s Tragedy and told in the style of a classic kung-fu movie. Come follow Fury in her quest for payback – will revenge be hers? (Cahoots Theatre)