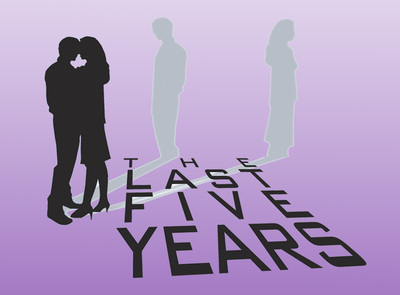 An emotionally powerful and intimate musical about two New Yorkers in their twenties who fall in and out of love over the course of five years.  A fresh and contemporary musical from Tony-Award winning composer Jason Robert Brown, The Last Five Years chronicles a young couple’s romance in an exciting way – her story starts at the end of their relationship, his begins on the day they met. (angelwalk.ca)