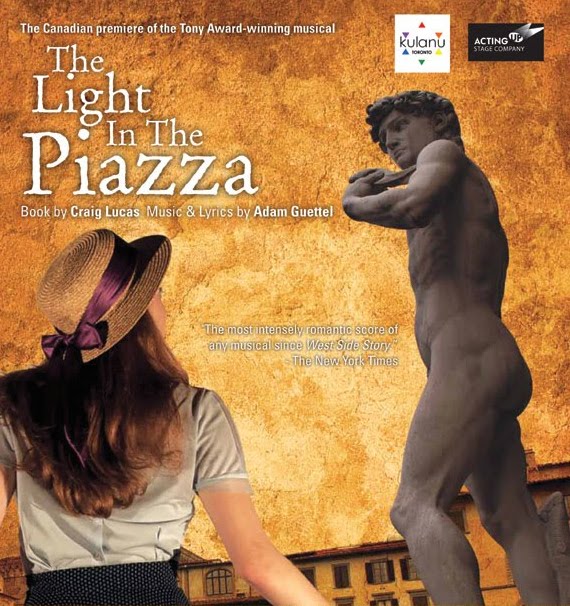 Clara is a 26 year old woman with the mental and emotional capacity of a 12 year old. On a trip to Florence with her mother, she falls in love with a handsome young Italian boy who barely speaks English. Clara’s mother Margaret is forced to make the decision that will determine her daughter’s fate; weighing Clara’s newfound happiness against the expectations that she and her husband had set out, Margaret must come to terms with her own cynicism and contemplate a love that transcends language, culture, and circumstance. (actingupstage.com, 2014).