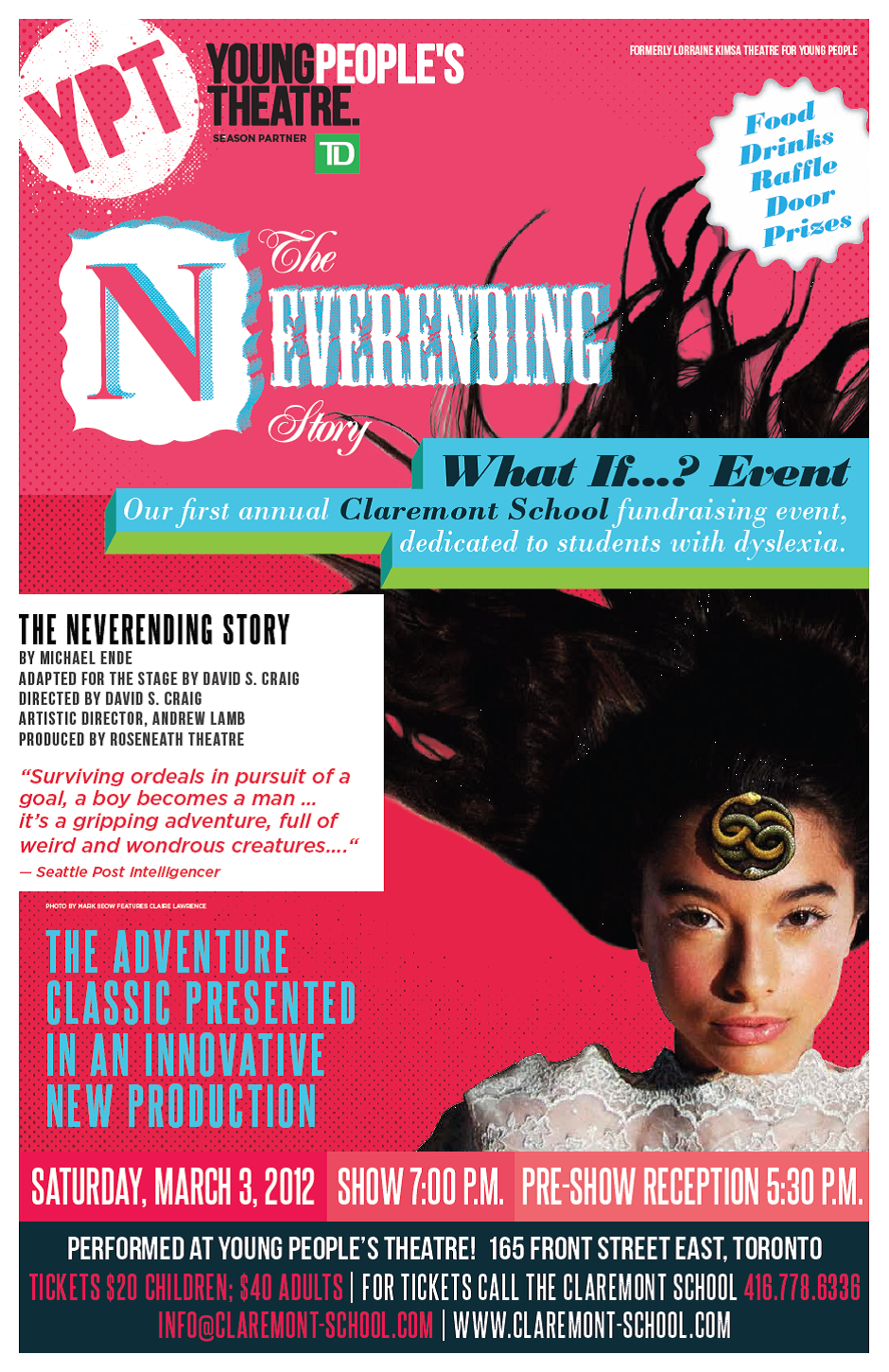 Based on the novel by Michael Ende

Bastian is a bullied boy who escapes his troubles by burying himself in books. His latest – impulsively stolen from an old bookshop – draws him into the most thrilling adventure of his life. Fantastica, the land of stories, is facing oblivion from an enemy known only as The Nothing. The Childlike Empress has chosen an unlikely hero, a boy of Bastian’s age named Atreyu, to shoulder the daunting task of saving their world. As the adventure unfolds, Bastian discovers that he needs to find the key to change both their worlds.  (kidsaroundcanada.com)