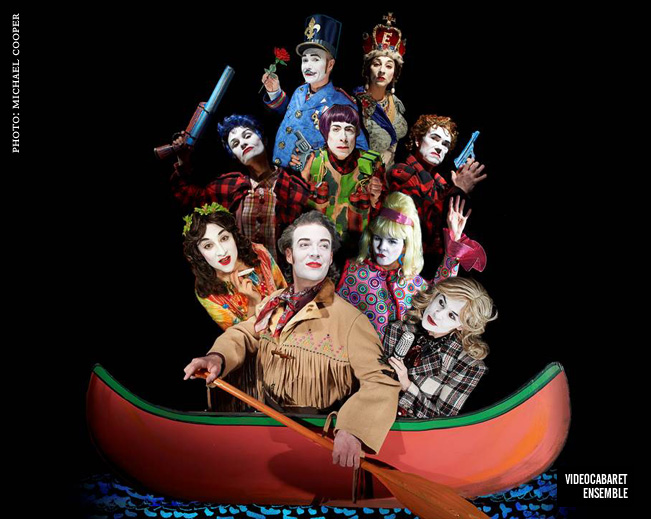 As the centenary of Canada’s Confederation approaches, Québec separatists crank up the violence. On a stage lit by terrorist bombings, Professor Trudeau pirouettes to power. The acid-tripping rock-throwing ’60s are conjured by a master storyteller with the magical stagecraft of the VideoCabaret ensemble and the Dora Award-winning performance of Mac Fyfe as Trudeau. (soulpepper.ca)