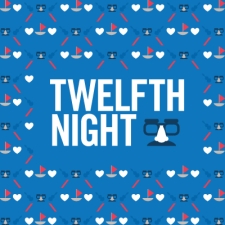 Shakespeare’s beloved comedy begins with a shipwreck and ends with marriages, reunions and some good old-fashioned revenge–with plenty of hijinks and hilarity in between. Featuring some of the Bard’s most memorable comedic characters, Twelfth Night is classic comedy at its best, full of mistaken identity, disguise, intrigue and, above all, the search for love. (harthouse.ca)