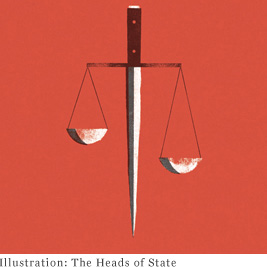 The fate of a young man accused of murdering his own father lies in the hands of twelve strangers crowded into an oppressively hot, claustrophobic deliberation room. A single dissenting voice rings out “not guilty” planting the seed of reasonable doubt and unraveling what was seemingly an open-and-shut case. Tempers flare and human nature is tested in this classic jury-room drama. (soulpepper.ca)