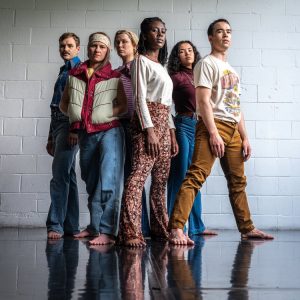 Acclaimed Canadian dance artists Peggy Baker commissioned Toronto-based playwright Michael Ross Albert to write Beautiful Renegades, a play inspired by the anti-establishment politics that helped shape contemporary dance in 1970s Toronto. Beautiful Renegades takes us back to the time when Peggy was just starting out as a dancer; while the work itself marks the final production of Peggy Baker Dance Projects, which is due to close in 2023. (theatrecentre.org)