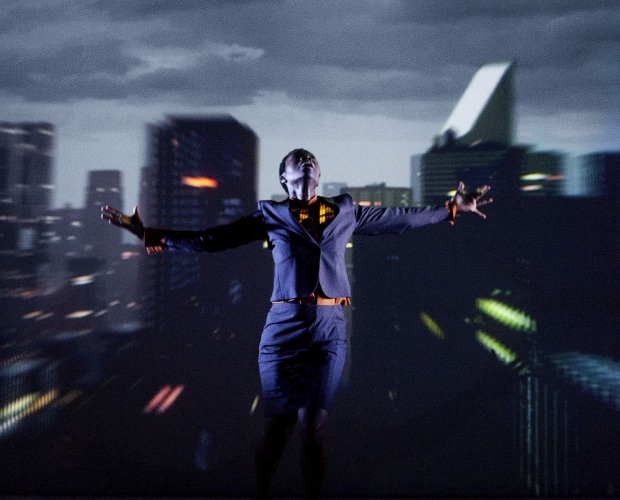 Inspired in part by Virginia Woolf’s Orlando and Alice Walker’s In Search of Our Mother’s Gardens, Bickersteth seamlessly melds song and movement to inhabit a century of women whose identities are contained within her own.

This unique show features music by some of the past 100 years’ most adventurous composers, as well as projections by Germany’s fettFilm – extraordinary visuals that bring to life major art movements of the 20th century. Both whimsical and riveting,Century Song is a wordless chronicle of the age, built from art. (thisisprogress.ca)