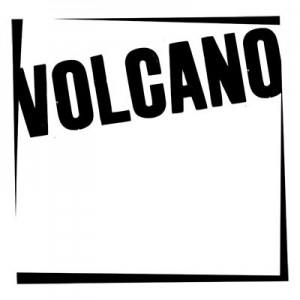 Volcano is an international award-winning theatre company based in Toronto. Using innovations in global and intercultural performance practice, Volcano seeks to create theatre that is stylistically and socially modern, a theatre that explores identity, politics, history, and the contemporary human condition. Volcano is both cosmopolitan and uniquely Canadian, bringing this country the latest in international theatre trends while touring Canadian artists and works around the world. Led by Artistic Director Ross Manson, Volcano has been a vital contributor to the independent theatre scene since 1994, and continues to question what it means to be a purveyor of outward-looking, rigorous Canadian theatre.