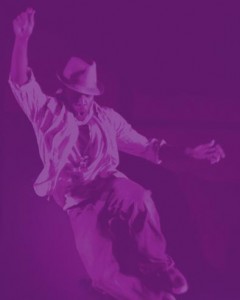 Set between an internet scam office in Lagos, Nigeria and a virtual world of internet gaming and intercontinental Skype calls, shine Your Eye explores the notion of territory– and what possible territory might exist for a new generation of Africans, now in their twenties. The main character, Gbene Beka, a young computer programmer in Lagos and daughter of an assassinated political hero, is forced to choose between two possible futures: one Western, one African. In so doing, she is forced to look forward, into her own future, to attempt to find a territory, a way of being she can call her own. (Another Africa Program)