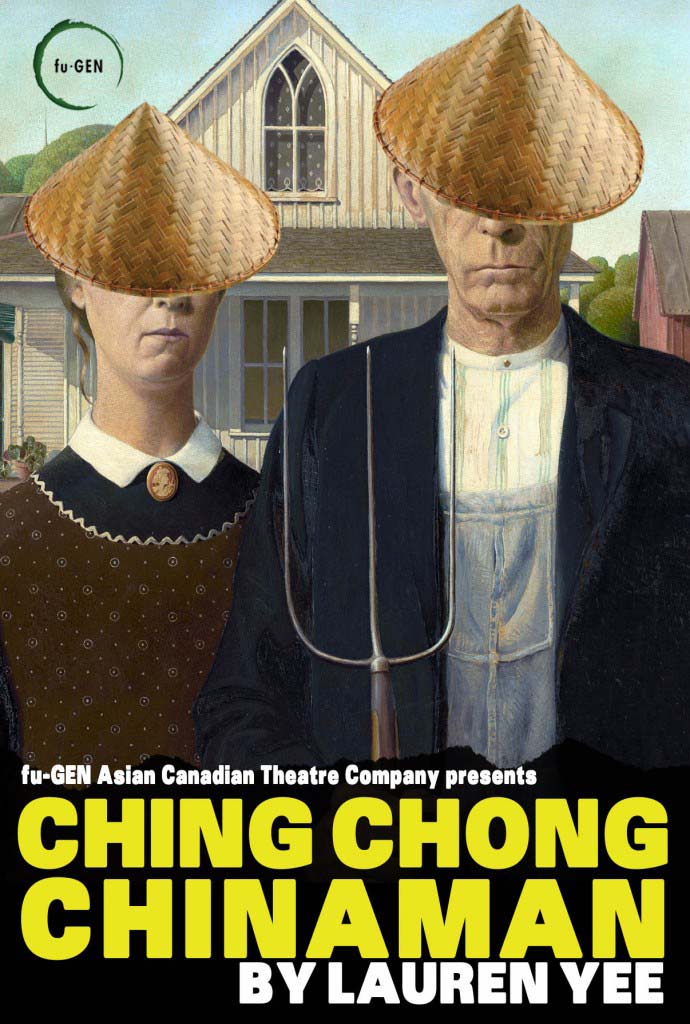 The ultra-assimilated Wong family is as Chinese-American as apple pie: teenager Upton dreams of World of Warcraft superstardom; his sister Desi dreams of early admission to Princeton. Unfortunately, Upton’s chores and homework get in the way of his 24/7 videogaming, and Desi’s math grades don’t fit the Asian-American stereotype. Then Upton comes up with a novel solution for both problems: he acquires a Chinese indentured servant, who harbors an American dream of his own. (fu-gen.org)