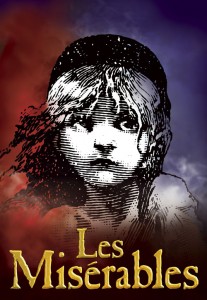 A musical based on the novel by Victor Hugo.

Based on Victor Hugo’s classic novel, LES MISÉRABLES is an epic and uplifting story about the survival of the human spirit. (mirvish.com)