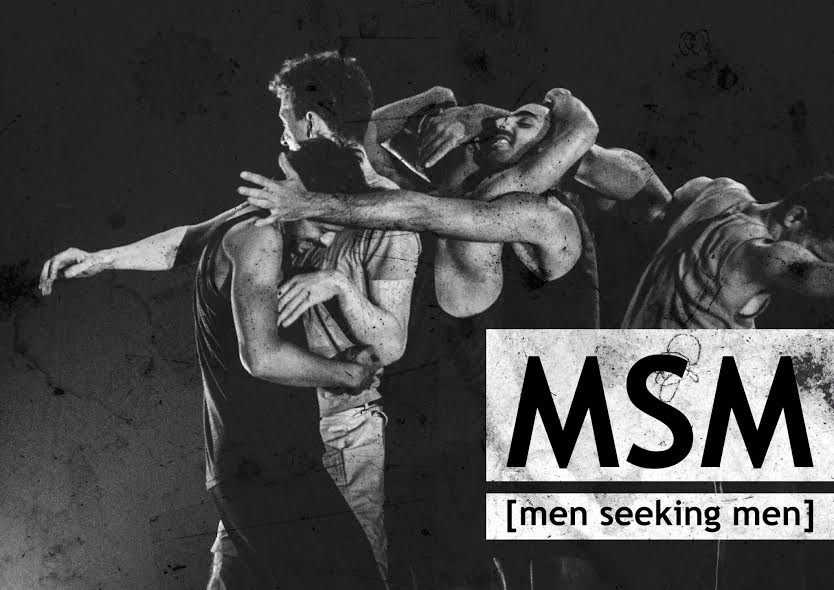 MSM [men seeking men] a dance theatre piece inspired by actual transcripts of online conversations between men who seek other men. Set inside a world of electronic beats where the DJ is the Omnipotent Power, the piece is a movement deconstruction of online male personas and desires towards other men. (Show Facebook Event)