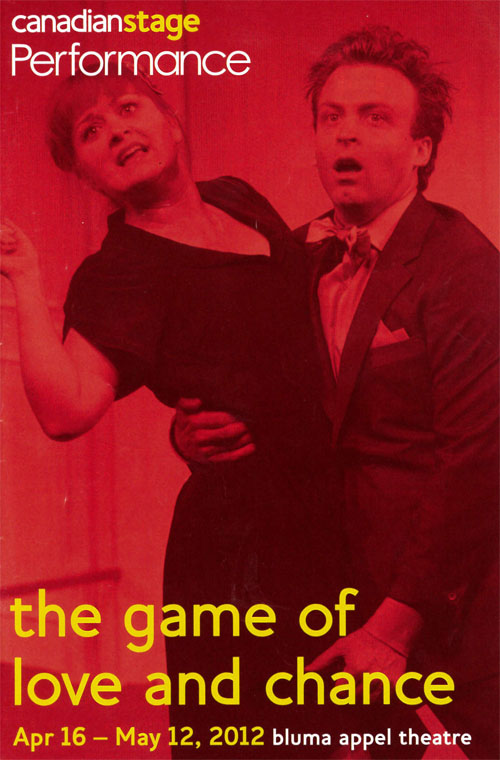 This girl-meets-boy tale is a hilarious farce about mistaken identity, true love and the business of marriage. Silvia and Dorante are engaged though they have never met. Silvia decides to trade places with her servant so that she can observe Dorante’s true self and, unbeknownst to her, Dorante has the same idea! (kidsaroundcanada.com)