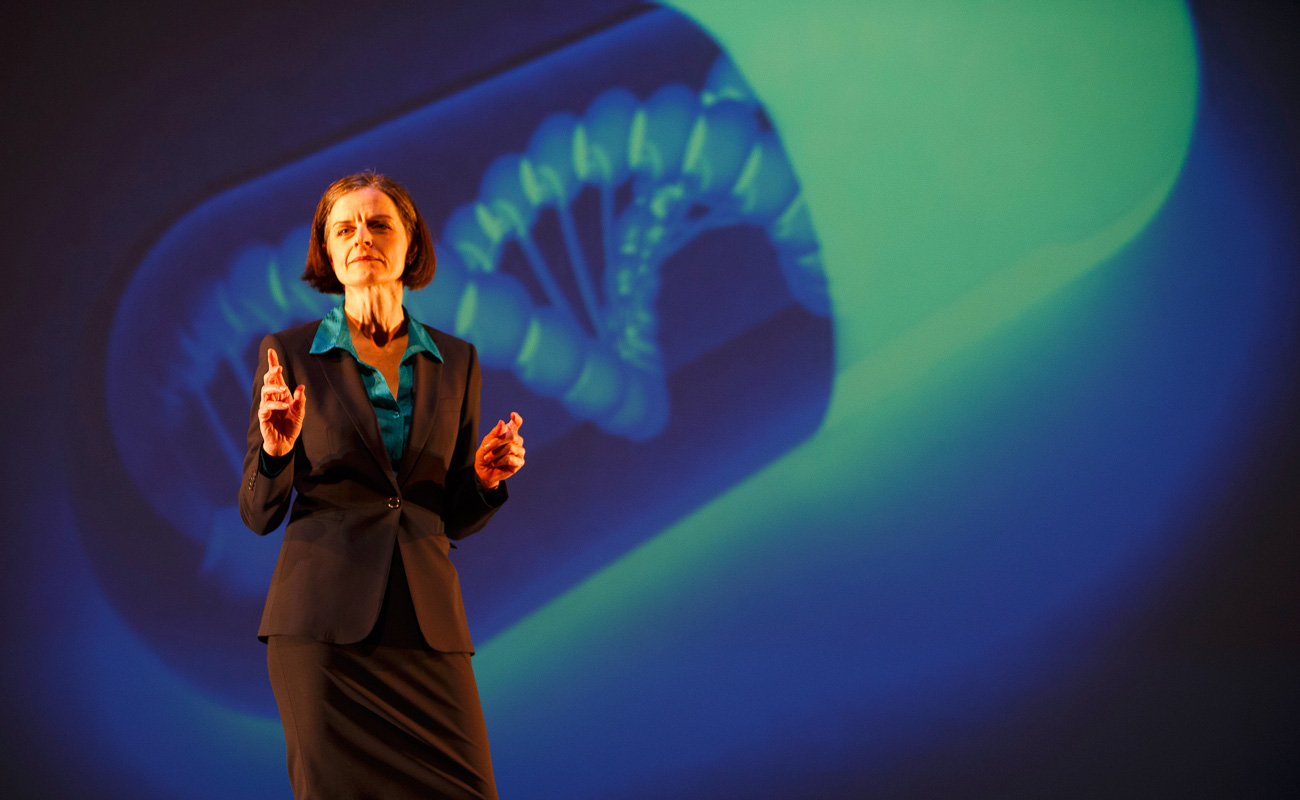 Juliana Smithton is a successful neurologist whose life seems to be falling apart around her. Her husband has filed for divorce, her daughter has eloped with a much older man, and her own health is declining. But in this brilliantly troubling and unexpectedly humorous play, nothing is as it seems. Piece by piece, a mystery unfolds as fact blurs with fiction, the past collides with the present and the elusive truth about Juliana begins to surface. (canadianstage.com)