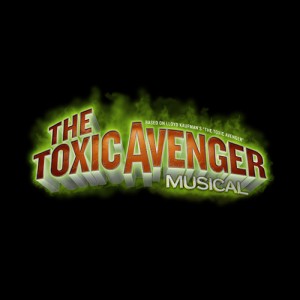 Based on Lloyd Kaufman’s The Toxic Avenger

Melvin Ferd the Third wants to clean up Tromaville, the most polluted town in New Jersey (just off Exit 13B on the Turnpike). Foiled by the on-the-take mayor’s bullies, Melvin is dumped into a vat of radioactive toxic waste, only to reemerge as THE TOXIC AVENGER, New Jersey’s first superhero. (Toxic Avenger Press Release)